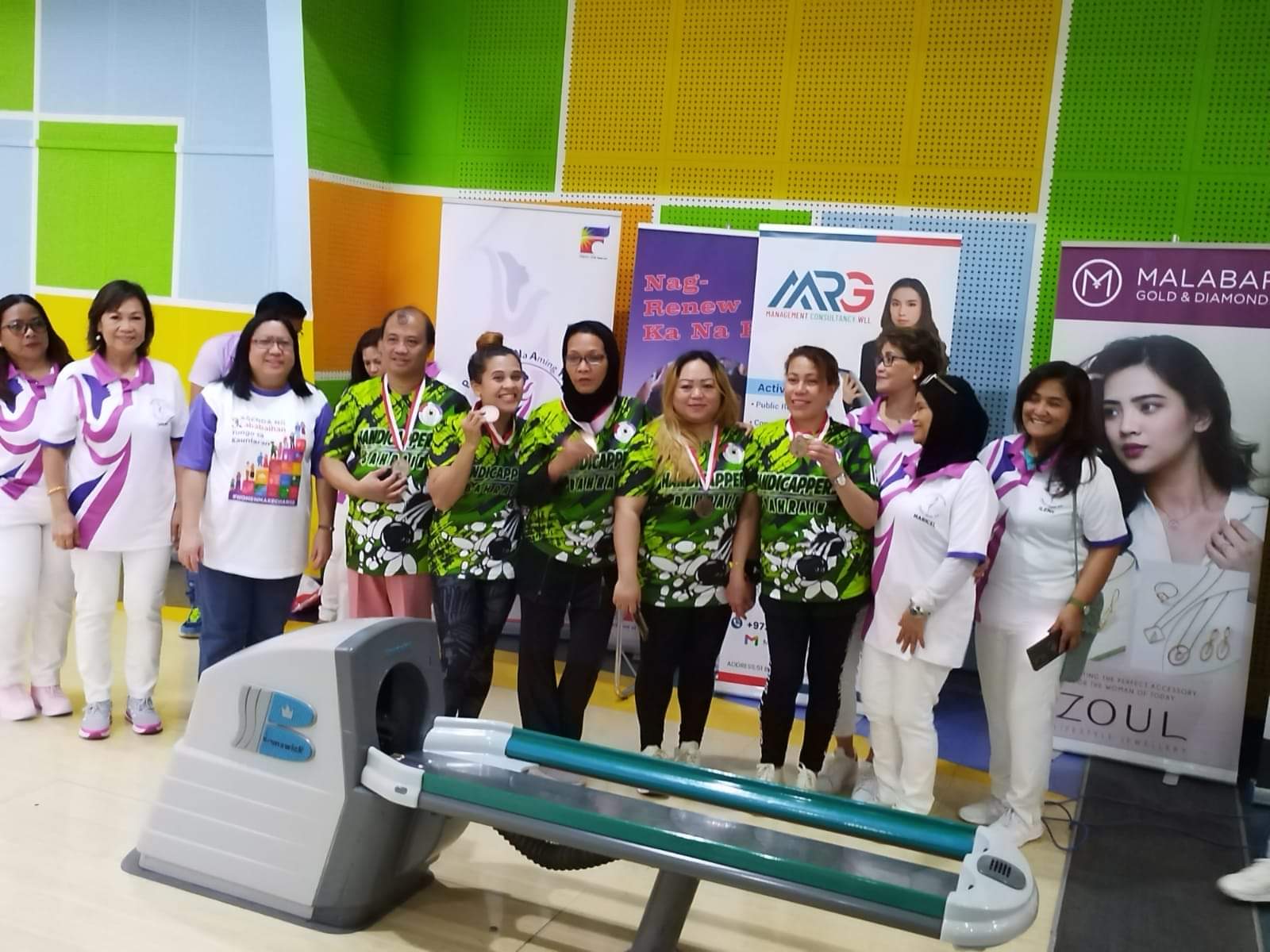 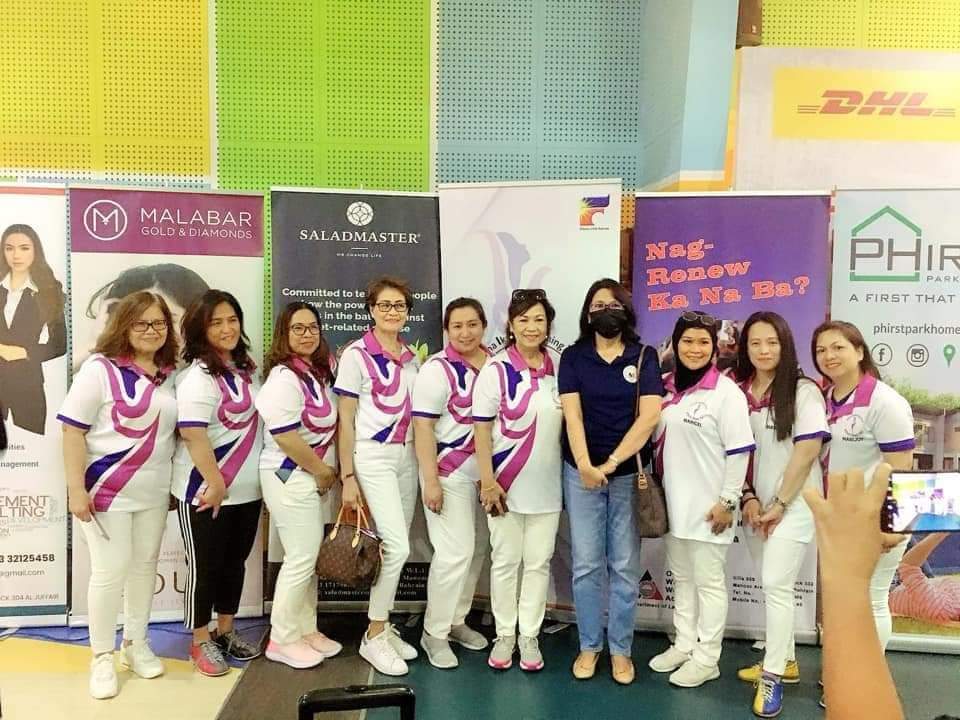 Dinah Sta. Ana, President of PIN, said, “The idea behind this event is to appreciate and celebrate the support of our fellow migrant workers and the Filipino community in the fundraising initiative with fun formats to help cancer patients.” 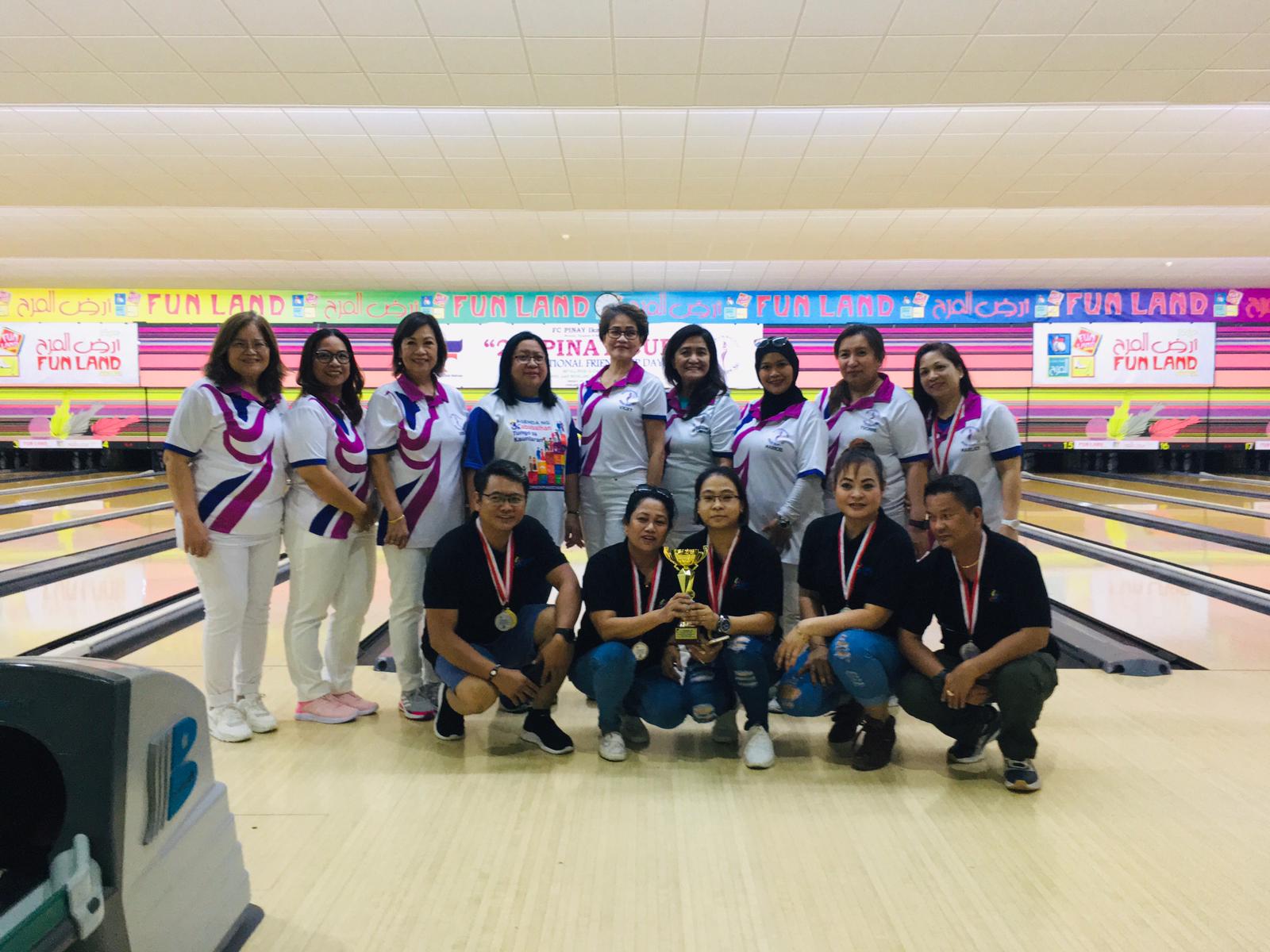 She also thanked all of the sponsors, participants, members and fellow officers who supported the Bowl for a Cause. Philippine Embassy Chargé d’Affaires Anne Jalando-on Louis and Overseas Workers Welfare Officer Administration (OWWA) Redina Manlapaz were also present to honor the fundraising tournament. 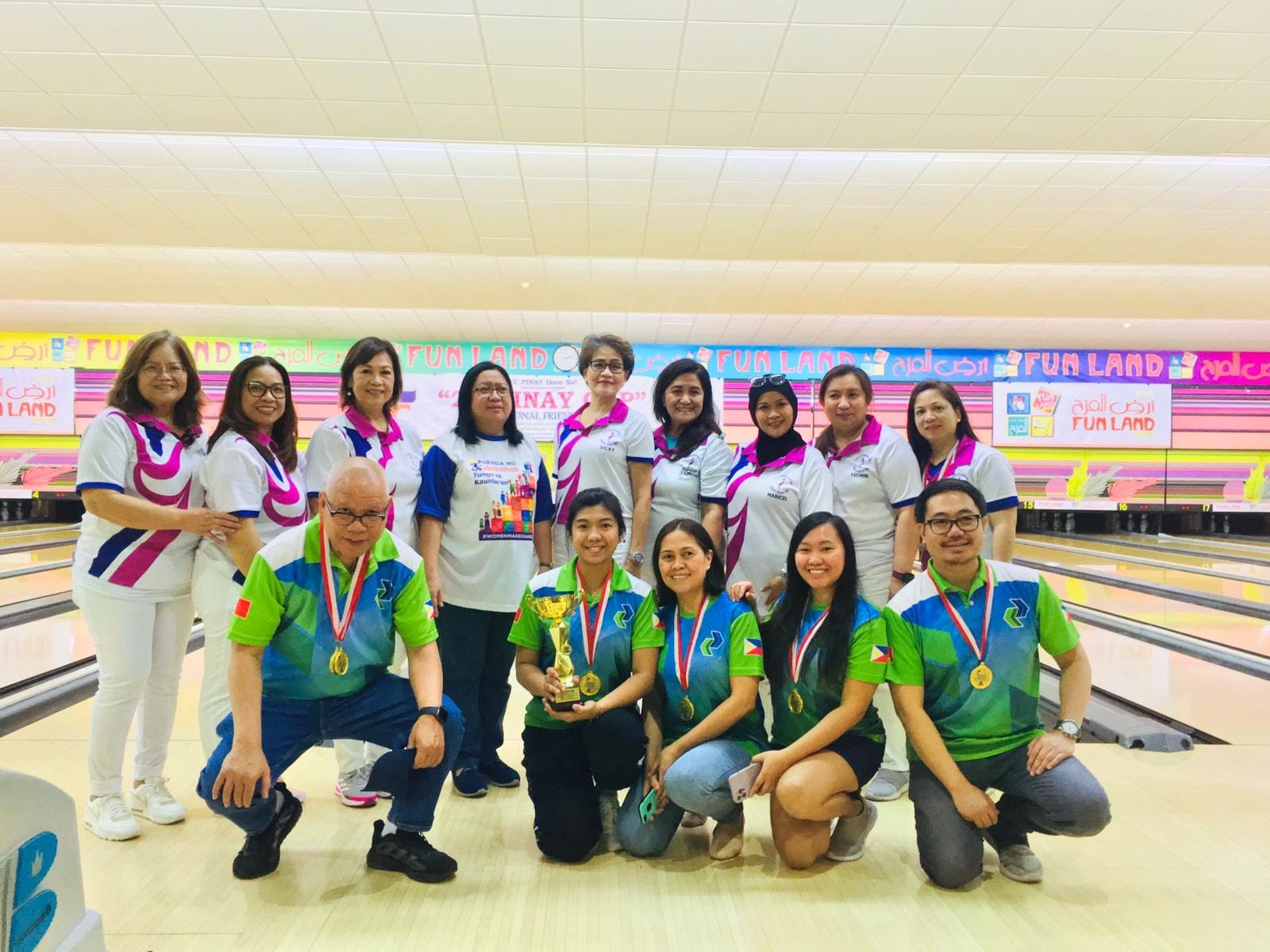 About 17 teams from various Philippine organizations competed in the tournament with great spirit and sportsmanship as everyone enjoyed an exciting day of bowling. Raffle tickets were also raffled off at the event.